Pending Home Sales are on the Rise 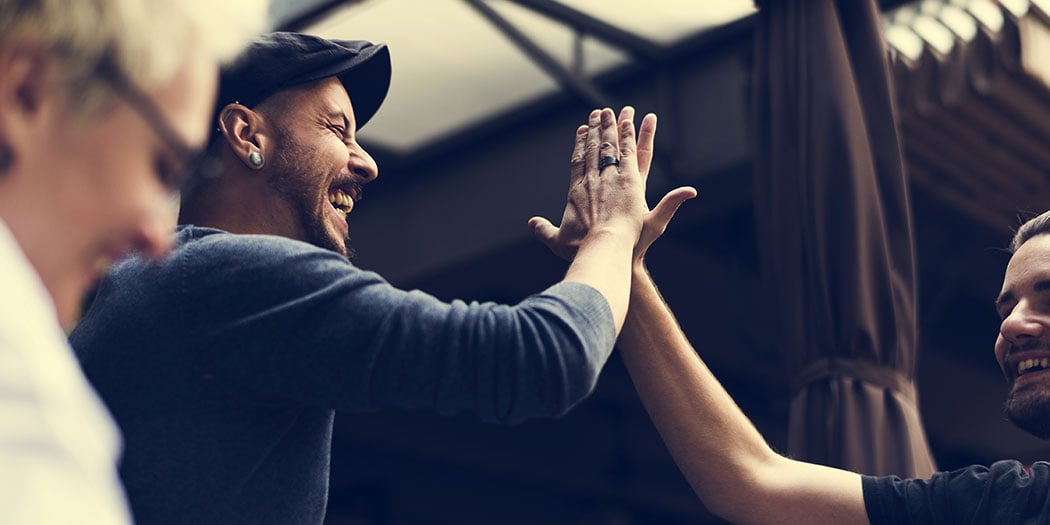 Another glimmer of hope is being seen in the market, in the form of pending home sales.

Specifically, recent data from the National Association of Realtors revealed May’s gains (+44.3%) were the highest month-to-month since the NAR started tracking that data in 2001.

To further put into perspective just how significant that is, that’s 25% higher than what economists previously expected when polled by Reuters.

As NAR’s chief economist has said, “This has been a spectacular recovery for contract signings and goes to show the resiliency of American consumers and their evergreen desire for homeownership,” said Lawrence Yun, NAR’s chief economist. “This bounce back also speaks to how the housing sector could lead the way for a broader economic recovery.”

Although inventory has been a concern even before COVID-19 rippled through our economy, it’s worth noting listings in some key areas were up more than 10% – San Francisco, Denver, Colorado Springs, and Honolulu.

Even listings in NYC- once considered the epicenter of the pandemic– recently bounced back by 57%.

Putting it all together, the overall picture for the real estate market and its impact on the economy is positive. Although there’s plenty left to see what will happen, and further room for improvement, we’re continuing to head in the right direction!